Mars is mysterious. When the first modern telescopes were becoming interesting, the astronomers of the period were already convinced that intelligent life existed on the Red Planet. Frank and Mike put this theory and more to the test as we travel the informational paradox that is Mars.

Mars is no place for the faint-hearted. Arid, rocky, cold and apparently lifeless, the Red Planet offers few hospitalities. Fans of extreme sports can rejoice, however, for the Red Planet will challenge even the hardiest souls among us. Home to the largest volcano in the solar system, the deepest canyon and crazy weather and temperature patterns, Mars looms as the ultimate lonely planet destination. That’s if you’re to believe NASA(Never A Straight Answer)…

All this and more is available here at your fingertips in what we call ‘light video format’ (accompanying photos and videos) on YouTube and in audio/podcast format on Soundcloud!
DON’T FORGET TO LIKE AND SHARE TO HELP SPREAD THE WORD — LEAVE US COMMENTS AND FEEDBACK

The planet is named after Mars, the Roman god of war. It was known to the ancient Greeks as Ares, their god of war. This is thought to be because of the blood-red color of the planet which was also used by other ancient cultures. Chinese astronomers call Mars the “fire star” while ancient Egyptian priests called it “Her Desher” meaning “the red one”.

The landmass of Mars and Earth is very similar. Despite Mars being just 15% the volume and 10% the mass of Earth, it actually has a similar landmass because water covers about 70% of Earth’s surface. The surface gravity of Mars is about 37% the gravity found on Earth. This means that on Mars you could, in theory, jump 3x higher than you could on Earth.

Only 16 of the 39 Mars missions have been successful. Beginning with the USSR’s Marsnik 1 which was launched in 1960, 39 orbiters, landers and rovers have been to Mars but only 16 of those missions were a success. In 2016, Europe’s Exobiology on Mars program will search the planet for signs of Martian life as well as study the surface and terrain of the planet and map potential environmental hazards to future manned missions to Mars.

This observation from NASA’s Mars Reconnaissance Orbiter show it is late summer in the Southern hemisphere, so the Sun is low in the sky and subtle topography is accentuated in orbital images.
We see many shallow pits in the bright residual cap of carbon dioxide ice (also called “Swiss cheese terrain”). There is also a deeper, circular formation that penetrates through the ice and dust. This might be an impact crater or it could be a collapse pit.
This is a stereo pair with ESP_049945_0930.
The map is projected here at a scale of 50 centimeters (19.7 inches) per pixel. [The original image scale is 49.7 centimeters (19.6 inches) per pixel (with 2 x 2 binning); objects on the order of 149 centimeters (67.3 inches) across are resolved.] North is up.
The University of Arizona, Tucson, operates HiRISE, which was built by Ball Aerospace & Technologies Corp., Boulder, Colo. NASA’s Jet Propulsion Laboratory, a division of Caltech in Pasadena, California, manages the Mars Reconnaissance Orbiter Project for NASA’s Science Mission Directorate, Washington.

Many Martian landscapes contain features that are familiar to ones we find on Earth, like river valleys, cliffs, glaciers, and volcanos.
However, Mars has an exotic side too, with landscapes that are alien to Earthlings. This image shows one of these exotic locales at the South Pole. The polar cap is made from carbon dioxide (dry ice), which does not occur naturally on the Earth. The circular pits are holes in this dry ice layer that expand by a few meters each Martian year.
New dry ice is constantly being added to this landscape by freezing directly out of the carbon dioxide atmosphere or falling as snow. Freezing out the atmosphere like this limits how cold the surface can get to the frost point at -130 degrees Celsius (-200 F). Nowhere on Mars can ever get any colder this, making this coolest landscape on Earth and Mars combined.

Scientists have begun an experiment aimed at solving one of astronomy’s most intriguing puzzles: the great Martian methane mystery.
A seasonal change in methane levels is exciting, he said, because 95 percent of the methane observed on Earth is the result of biology. In addition, methane only lasts a few centuries before it is broken down or escapes the atmosphere “so if we see methane in the Martian atmosphere, that means something is happening today, it’s being released or it’s being created.”
Methane in the Martian atmosphere has been detected before, but only in isolated patches or plumes of higher concentrations, not in any repeatable pattern. Rising levels in the summer months, when Mars is warmer, could be an indication of on-going biology. Or it could simply be the result of purely geological processes.
In the next few months, they hope to determine whether tantalizing whiffs of the gas that have been detected on the red planet in recent years are geological in origin – or are produced by living organisms.

The Red Planet was once like Earth. Is Earth the second planet to have life on it?
Well, some might disagree on this as up until about 3.7 billion years ago, there were lakes and rivers on Mars as there are on Earth. That was when the planet had a working atmosphere before it was destroyed by solar winds from the Sun. “Mars appears to fit conditions for life, or fitted the conditions at one point in its history,” said NASA’s Bruce Jakorsky to Mirror. Unlike Earth, Mars does not have a global magnetic field to protect its atmosphere, leaving it vulnerable to solar ultraviolet radiation and high-energy blasts of gas and magnetic particles that stream from the sun during solar storms. 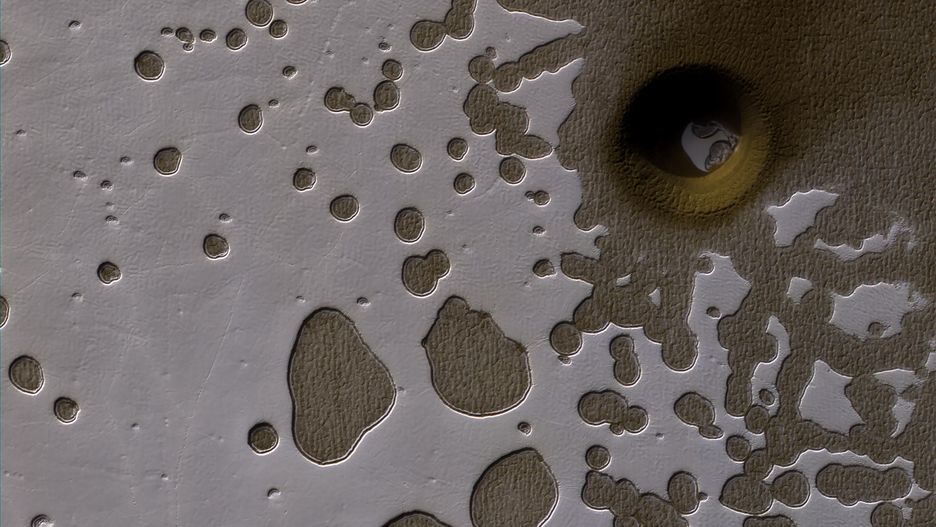 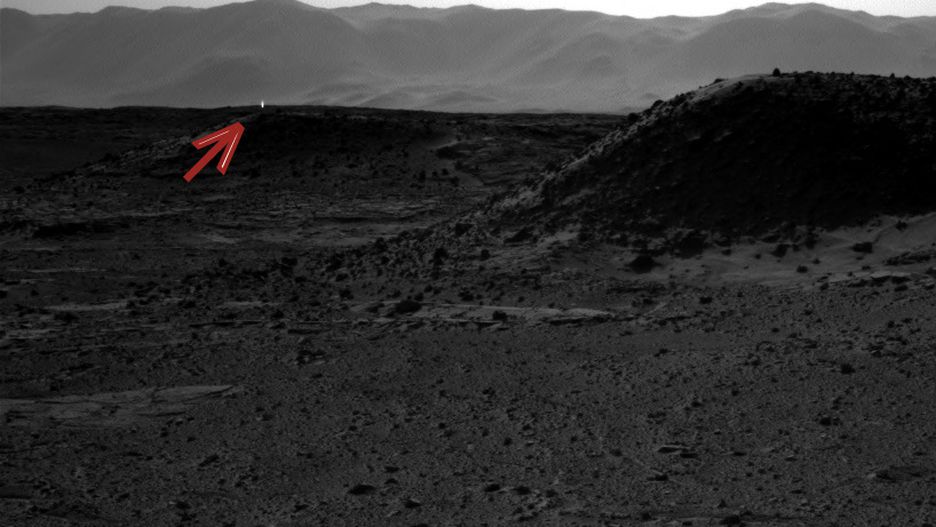 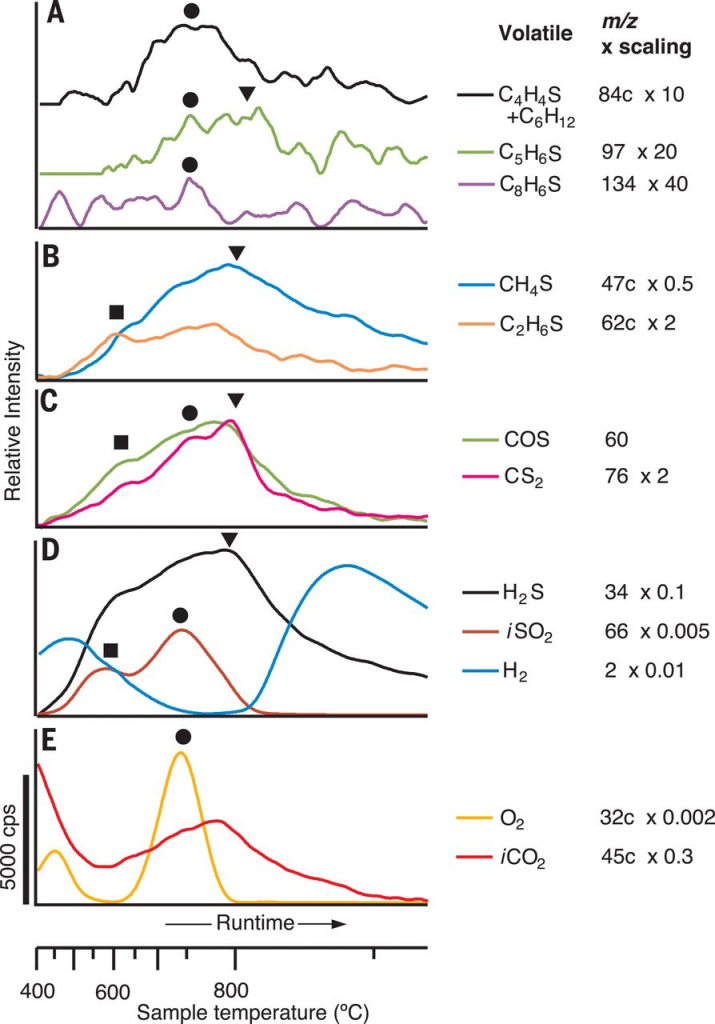 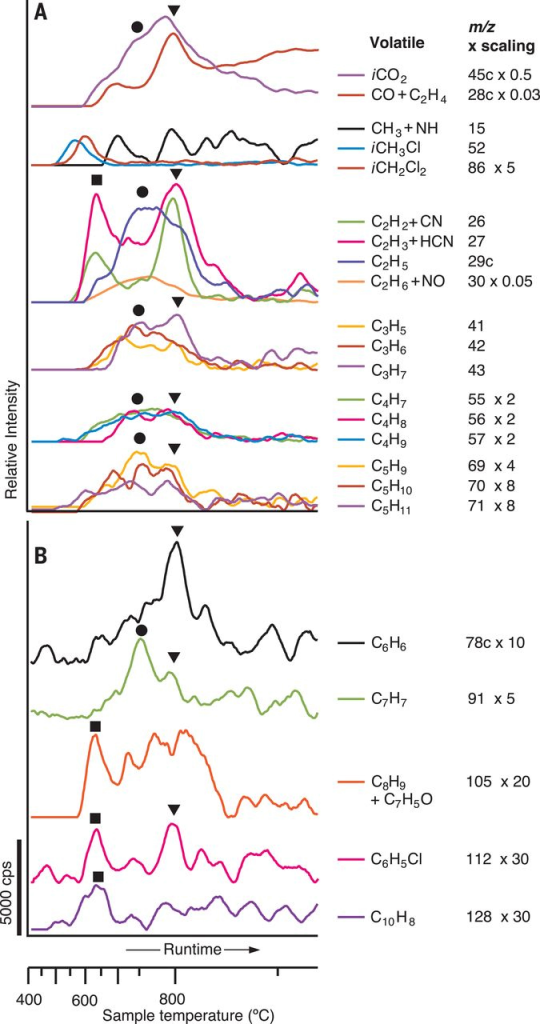 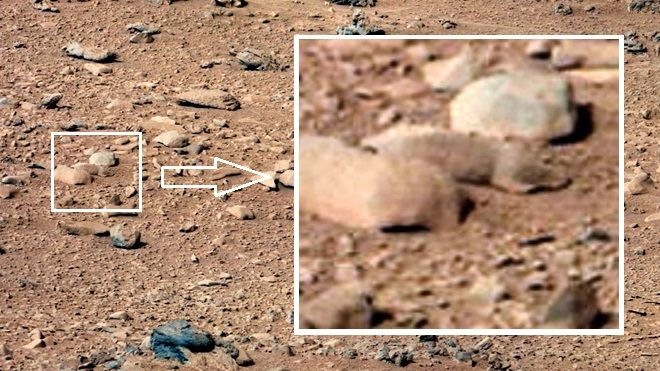 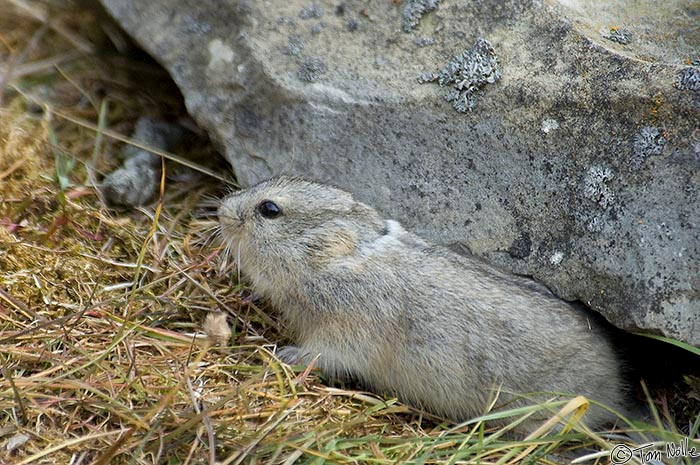 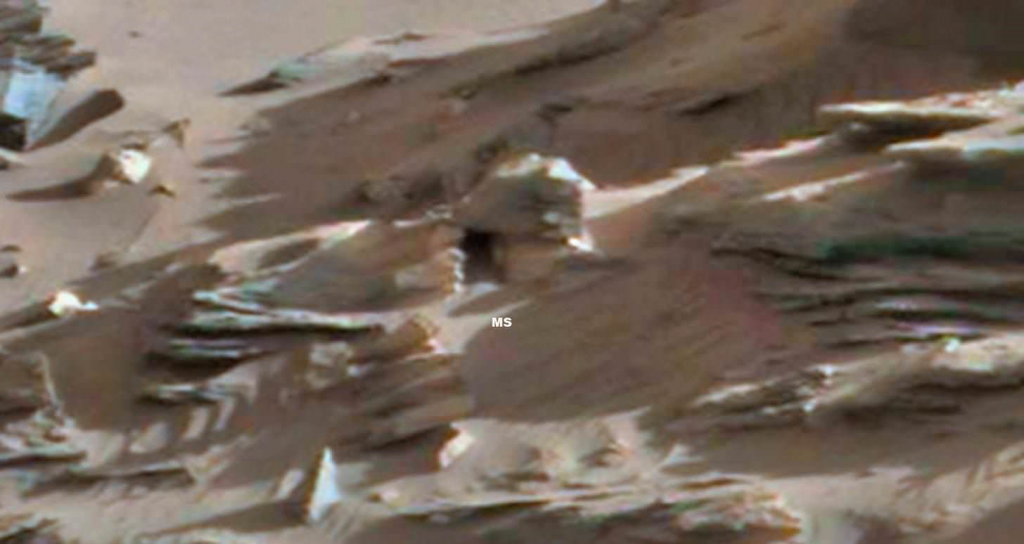 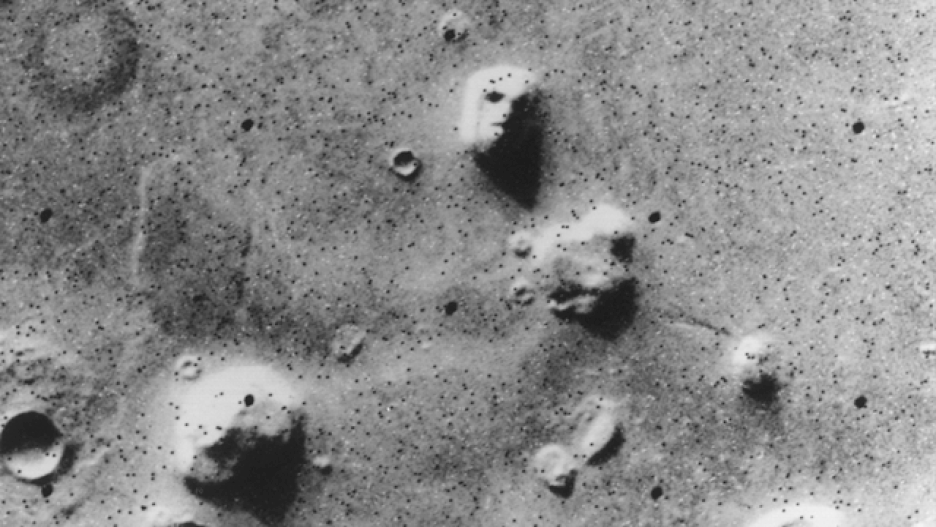 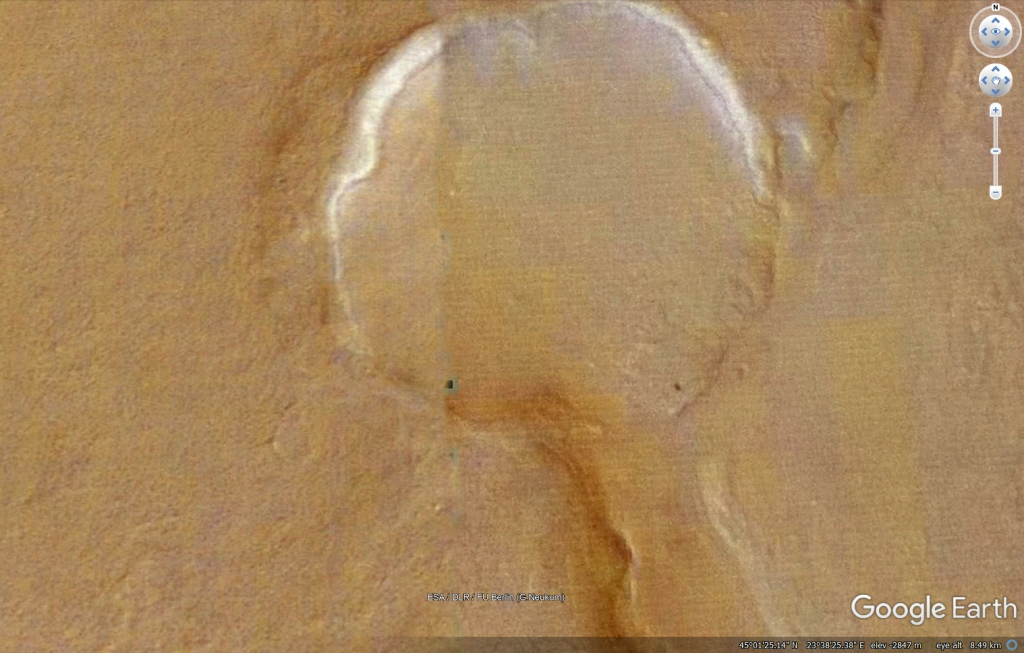 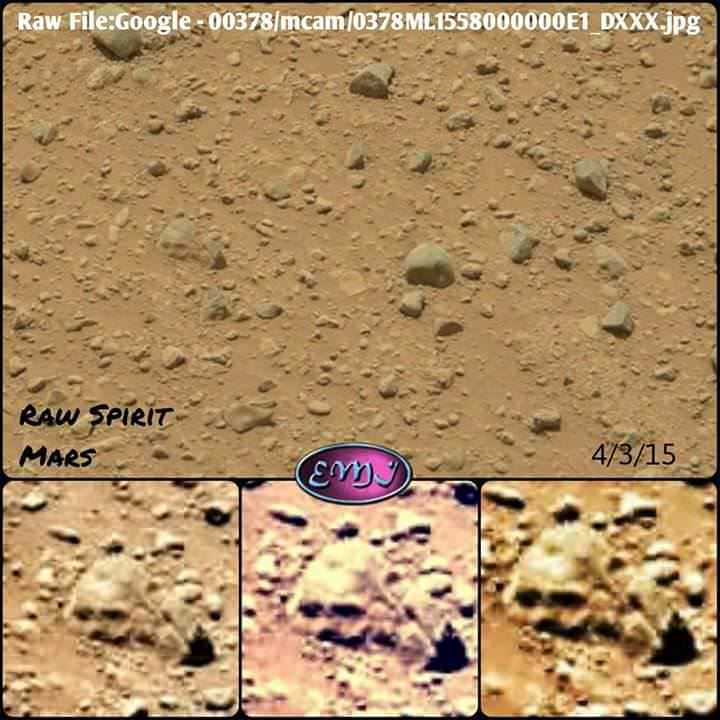 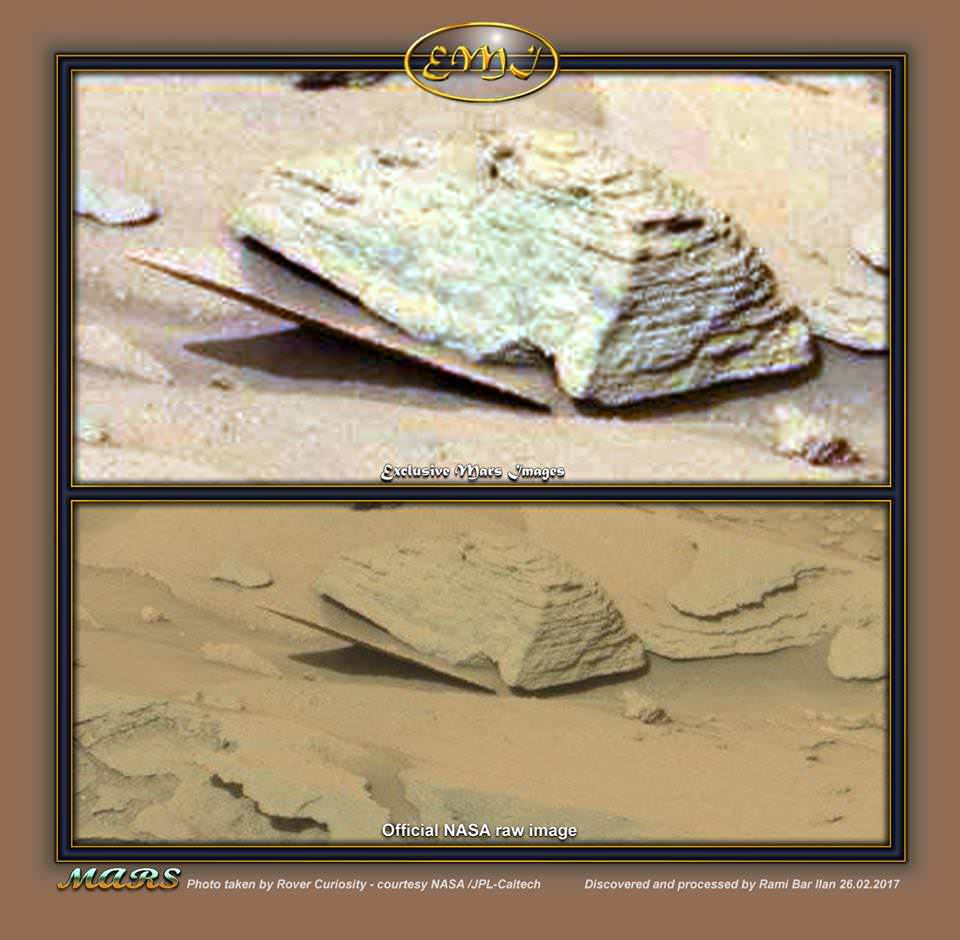 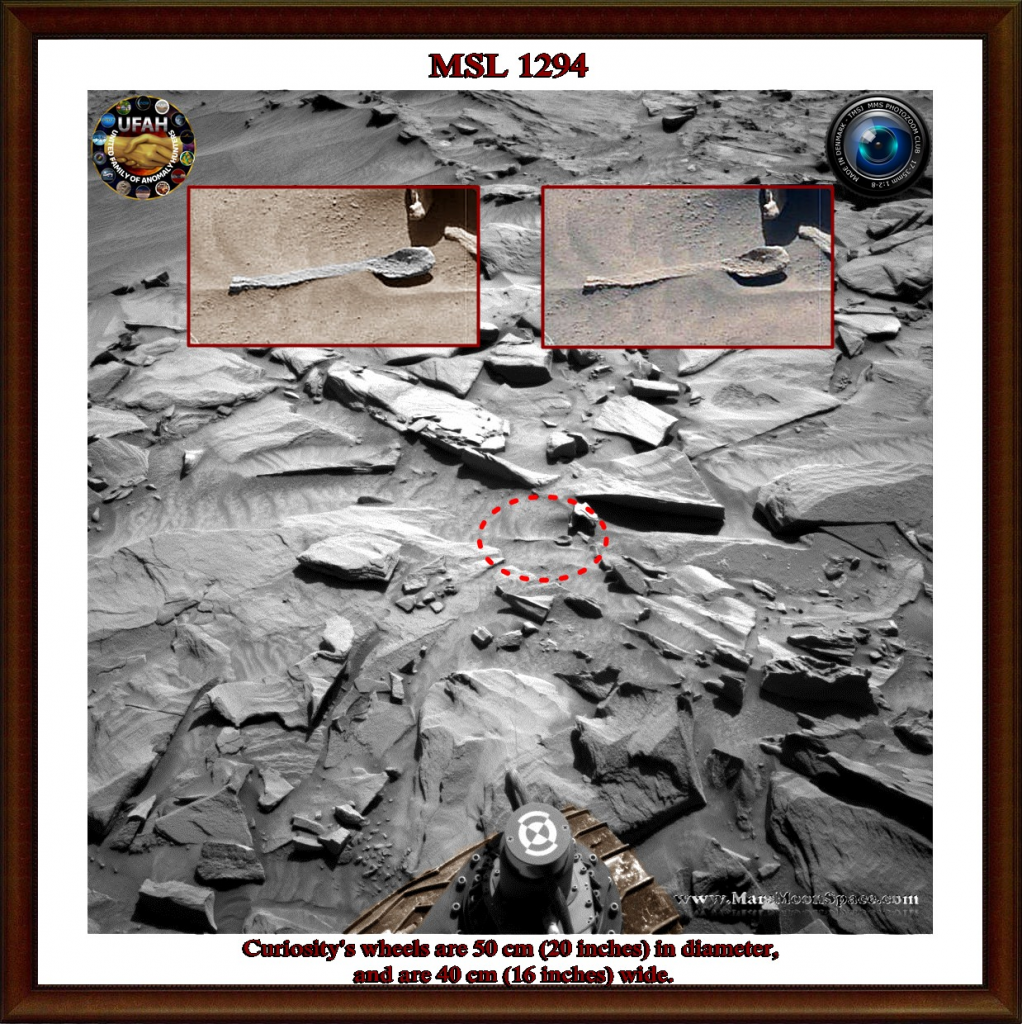