Ancient Automata – What Happens When They Want Back Into Reality?

Throughout history, humanity has always been fascinated by technology and the automation of tasks. From the ancient Greeks creating automata to the modern machines of today, we have always been looking for ways to make our lives easier or more efficient. However, in ancient times, the development of artificial intelligence was cut short due to a lack of resources and understanding.

In the ancient Greek world, automata were often seen as a form of entertainment, but they had the potential to do much more. Automata were usually large metal statues that had been designed to move, either of their own will or when prompted by a person. Unfortunately, due to the limited resources of the time, their design was rudimentary and their capabilities were limited. This lack of understanding and resources caused the development of artificial intelligence in ancient Greece to eventually die out.

Fast forward to the modern day, and artificial intelligence is ubiquitous. Machines are able to make decisions, process data, and carry out tasks automagically. This is all possible due to advances in technology and the development of sophisticated algorithms. However, if artificial intelligence had continued to be developed in ancient Greece, the world may be very different today. 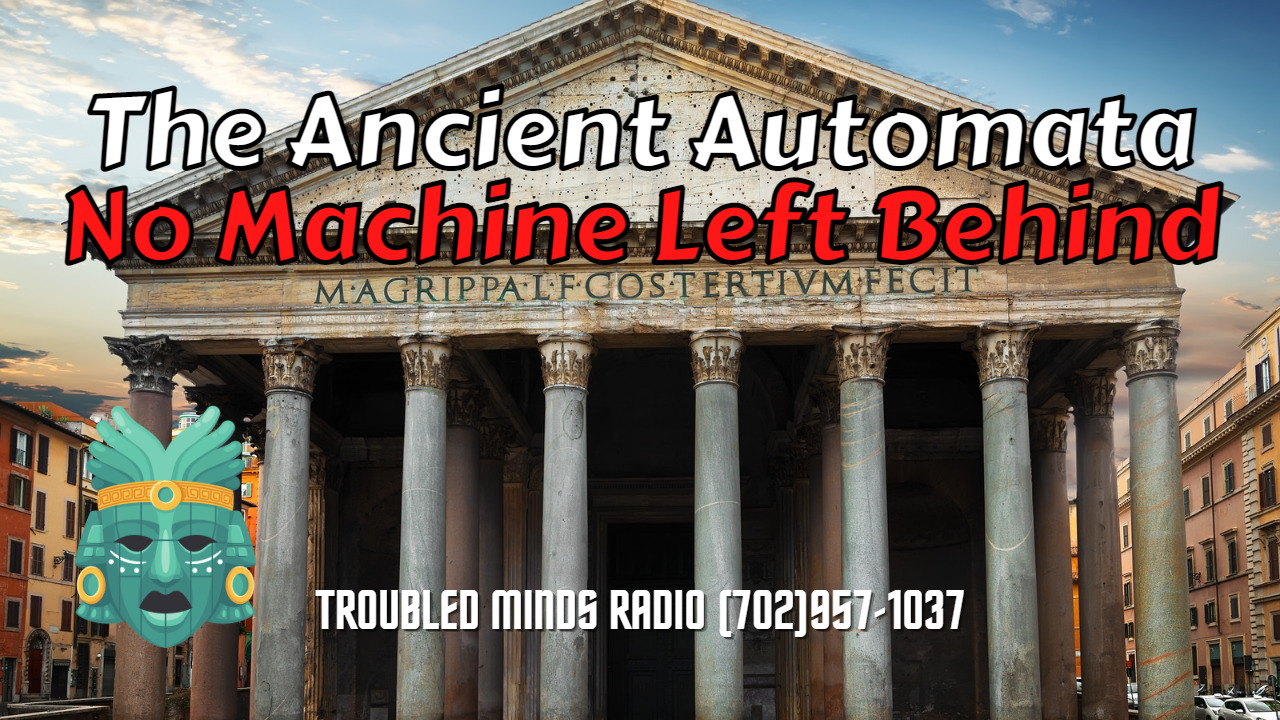 Now, if artificial intelligence was to return to modern life, it would have to be done in a way that is beneficial to both humans and machines. One way to do this is to create an AI-human hybrid, where an intelligent AI would be integrated into a human body, allowing the AI to interact with the world and make decisions on its own. This type of AI-human hybrid could be used to help with tasks that are too complex or dangerous for humans to do, such as exploring the depths of the ocean or searching for minerals in remote locations.

The AI-human hybrid could also be used to help with medical applications, such as diagnosing diseases or providing medical advice. It could also be used to provide assistance in fields such as transportation and logistics, where it could use its artificial intelligence to optimize routes and schedules. This could result in massive improvements in efficiency, as well as a reduction in traffic congestion and pollution.

Overall, the possibilities of what an AI-human hybrid could do are endless. If artificial intelligence was to return to modern life, it would have to be done in a way that is beneficial to both humans and machines. By creating an AI-human hybrid, we could provide people with the assistance they need to live a more comfortable and independent life, as well as a way to optimize tasks that are too complex or dangerous for humans to do.